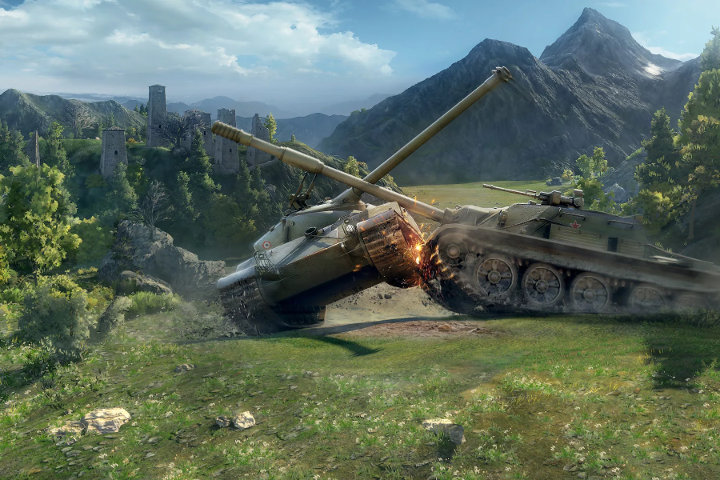 The Wargaming company announced its plans to launch a popular tank action game, World of Tanks, on Steam in early February this year. And finally, the game became available on the platform on April 29. To start the game after the download, players will have to create a new account. Unfortunately, the game concept did not provide for the release on third-party platforms, so there is no possibility of transferring an old account.

The platform will automatically determine the region for a new player during the first launch. You will be able to change it yourself, but at the risk of losing all the game progress made. It is worth noting that for new players who download the Steam client for the first time, all the existing game content will be available — both temporary events, maps, and game modes and an extensive tank fleet.