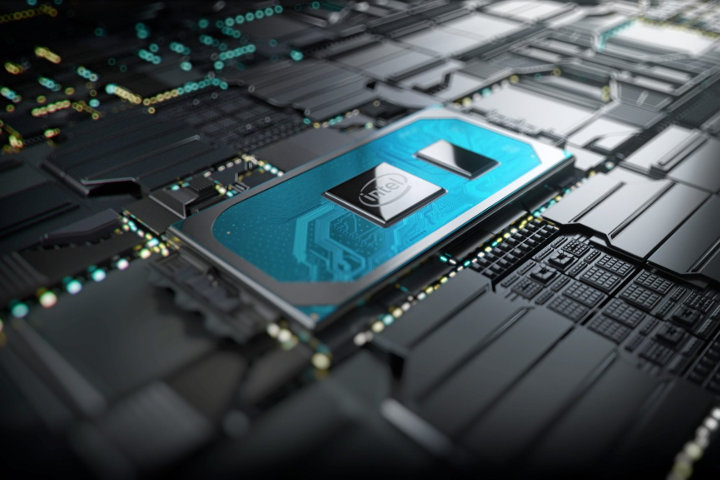 Currently, for several reasons, there is a semiconductor shortage on the market. Such production requires large capacities since for the placement of such products on textolite, obtaining a final usable product, as well as conducting its tests, certain efforts and costs are necessary. Taking all this into account, two major companies Intel and AMD, according to the well-known portal Tom’s Hardware, decided to invest in chip testing and packaging companies in order to help them.

It should be noted that earlier the decision to increase production capacity was also made by other large companies. Unfortunately, the implementation of such plans requires a sufficient amount of time, given the production scale. Over time, this idea was supported by other semiconductor manufacturing companies with larger production volumes. Intel and AMD showed their willingness to help them in this endeavor.