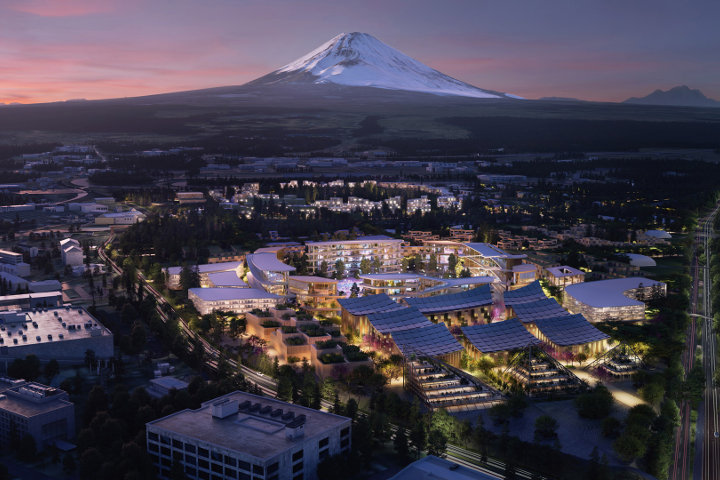 The Building of Woven City — The First Smart City

Woven City is a prototype of a “city of the future,” which is being built near the foot of Mount Fuji in Shizuoka Prefecture. Toyota Motor Corporation is actively involved in the project implementation. It is planned that 2,000 inhabitants will live in the city: employees of the automobile concern, scientists, and volunteers. The project’s innovative character consists in the unification and improvement of all urban ecosystems.

On the basis of Woven City, the work of smart home technology, multi-purpose robot assistants, and a progressive transport network will be tested. The city plans to make use of renewable energy sources and develop a hydrogen-based infrastructure. The buildings will be constructed from environmentally friendly materials; an important role is given to the arrangement of parks and green zones. The developers of high-tech urban environments are open to cooperation with investors, engineers, and research centers to expand the possibilities of testing new technologies in the environment of large modern megacities.