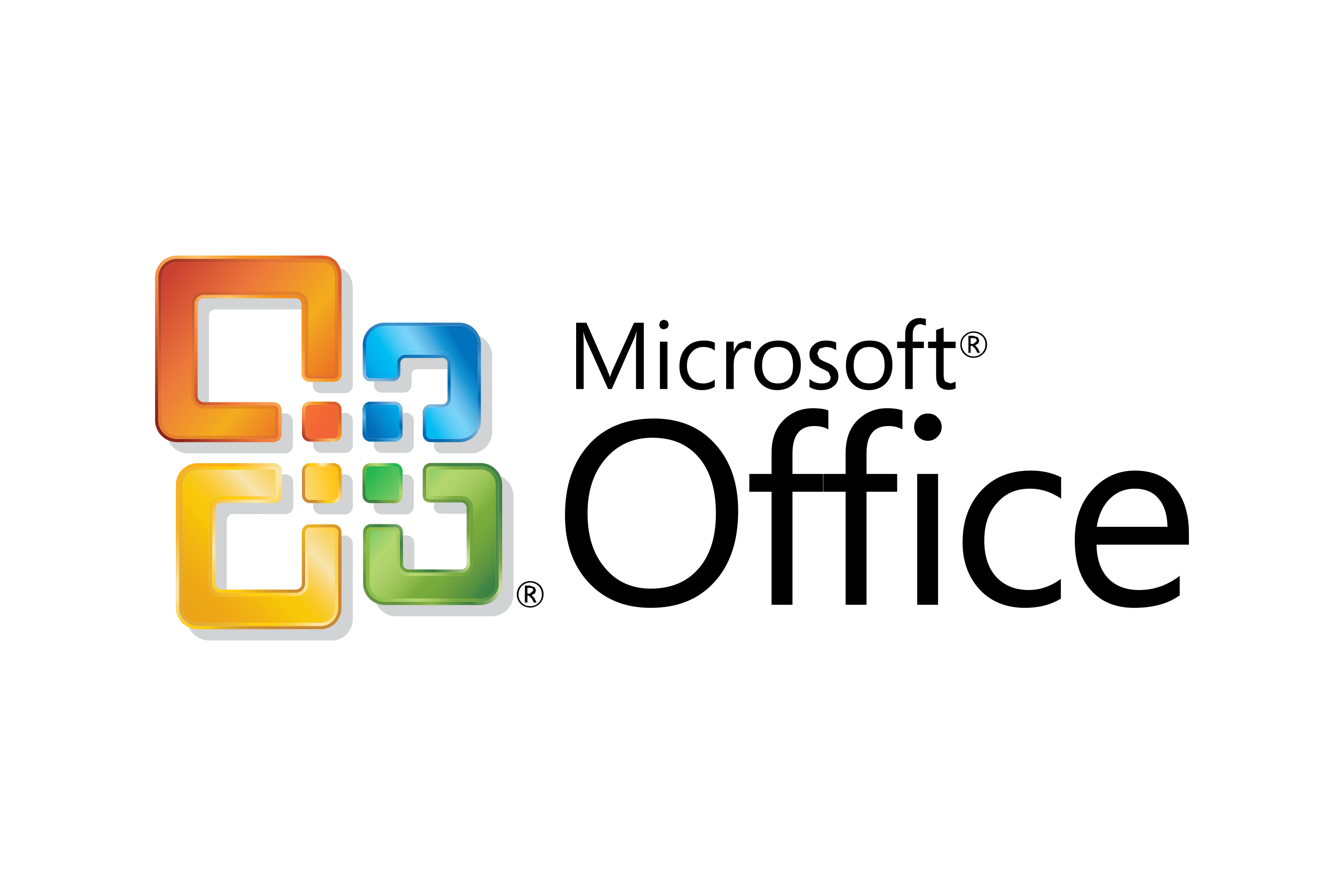 Microsoft Office will receive new fonts for the first time in many years.

Since 2007, that is for almost 14 years, the default font in Microsoft Office is Calibri that replaced the old Times New Roman. Now Microsoft has announced that it would like to replace the font in the next (2022) year and offers users to choose the most suitable one from five completely new options (Grandview, Bierstadt, Tenorite, Seaford, and Skeena), prepared by third-party designers on request by the company. The new font should be good for any text, be new and up-to-date, and meet the requirements of the majority of users.

Microsoft believes that the font determines the first impression of a document’s reader and gives a correct coloring to the text. As for Calibri, nowadays, it looks improper and old-fashioned, so it needs to be replaced with something more appropriate to modern outlook and styles. Feedback on the new fonts will be gathered from users for about six months, after which one winning font will be selected to become the default one, while the remaining contenders will be added to the overall Microsoft Office font list.

But do not worry — Calibri, along with other familiar and beloved fonts, will not disappear from the available list and will share the menu with the new ones, and you will be able to continue to use them even after the changes.