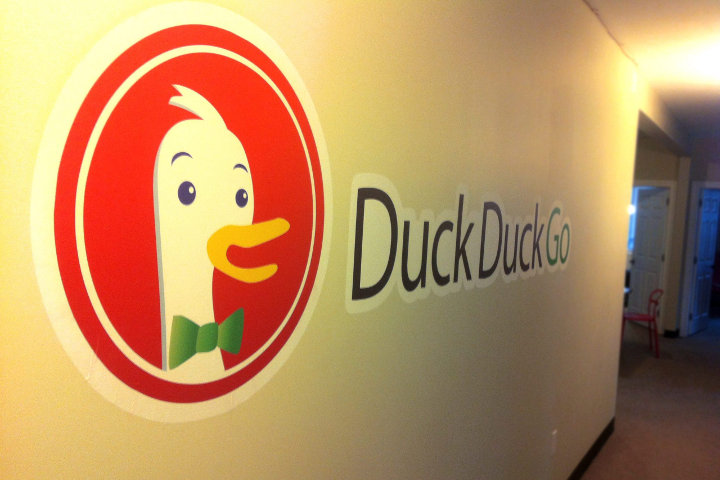 A Search Engine That Can Become Leading

According to BleepingComputer, in 2020, DuckDuckGo increased the number of daily search queries by more than 62% — that is, almost 90 million operations per day. If news feeds continue to be burst with news about information leaks, and DuckDuckGo only continues to grow, the search engine will become a threat even for such an information technology giant as Google.